A Historic Moment for Indian Silk

In tune with its status as  second largest producer   and largest consumer of silk in  the world, India has been a leading sericulture player in the International arena. India was the founding member of International Sericulture Commission (ISC), which was formed in 1960 with its head quarter in Lyon, France.

The ISC is an inter-governmental organisation of silk producing countries and at present, 13 countries are the members of ISC viz., Brazil, Egypt, France, Greece, India, Indonesia, Iran, Japan, Lebanon, Madagascar, Romania, Thailand and Tunisia. The primary aim and objective of the ISC is to encourage and promote the development and promotion of sericulture, globally.

ISC has been supporting the development of silk industry in India in the areas of strengthening the R&D activities and acting as a facilitator for sourcing funds from international funding agencies for taking up developmental projects by the Central Silk Board and State sericulture departments.

A pinnacle of success 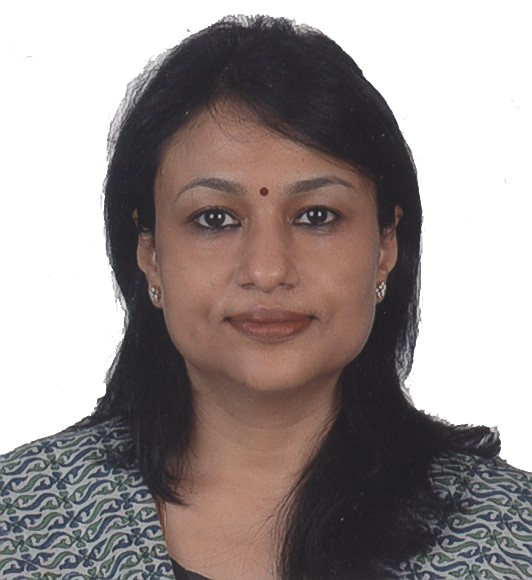 Ms. Ishita Roy,  Member Secretary, Central Silk Board brought laurels to the country by  getting  elected as the Secretary General of International Sericultural Commission (ISC) in a special Conference of ISC held at Cluj Napoca, Romania on 14th June 2012. She would be assuming the charge of Secretary General for a three year term from January 2013.

With this, the Secretariat of ISC would also move to India and will be housed in the campus of Central Silk Board, Bangalore. This historical change would mark the beginning of a new era in the development of global sericulture silk industry. This would also help Indian Silk Industry to take advantages of global silk platform.

What it means to India and Indian Silk Industry

5 Responses to A Historic Moment for Indian Silk